With a sound that blends multiple genres, Four Founders looks to create an easy, entertaining vibe for all ages. Hailing from Raleigh, North Carolina, the four members formed the group in 2013. Pop sensibilities and organic melodies combine with a subtle crunch of the guitar and a strong back beat to make music that promises to keep your foot tapping and your ears entertained. Front man and lead singer, Garland Mason, brings strong vocals and a wide range to the group, a perfect compliment to the musical talent of David Healy (Lead Guitar), Chris Ruggero (Bass Guitar), and Sean Steigerwald (Percussion).

Night Shift consists of seasoned accomplished musicians, we have been together for the last 10 years playing venues throughout NC. Night Shift have appeared at the Regency Amphitheater in Cary NC, Raleigh Convention Center, the new Raleigh Amphitheater in downtown Raleigh, various local Pubs, concerts, benefits, and corporate parties. We play anywhere you let us.

Saturday, May 24 – Skinny Bag of Sugar 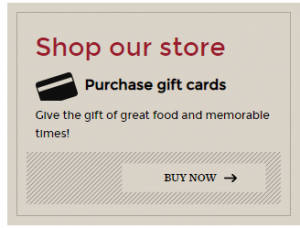